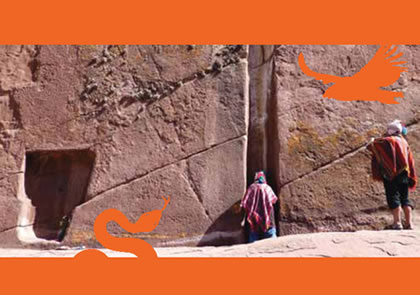 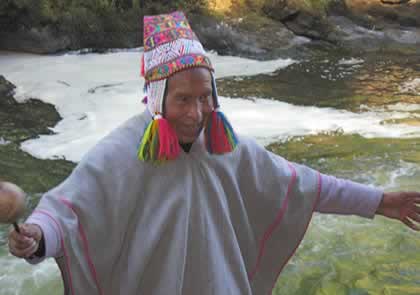 The Third Phase of the Great Pachacuti!

On June 21st of 2012, according to the paqos, we entered the third phase of the Time of the New Beginning - which, for the paqos, is the time of the Great Pachacuti. The duration of the third phase is 6 months: having commenced on the 21st of June, it will culminate on the 21st of December. At this point - on December 21, 2012 - we will formally step into what the Q'ero paqos refer to as the New Kingdom, or New Realm of Energy.